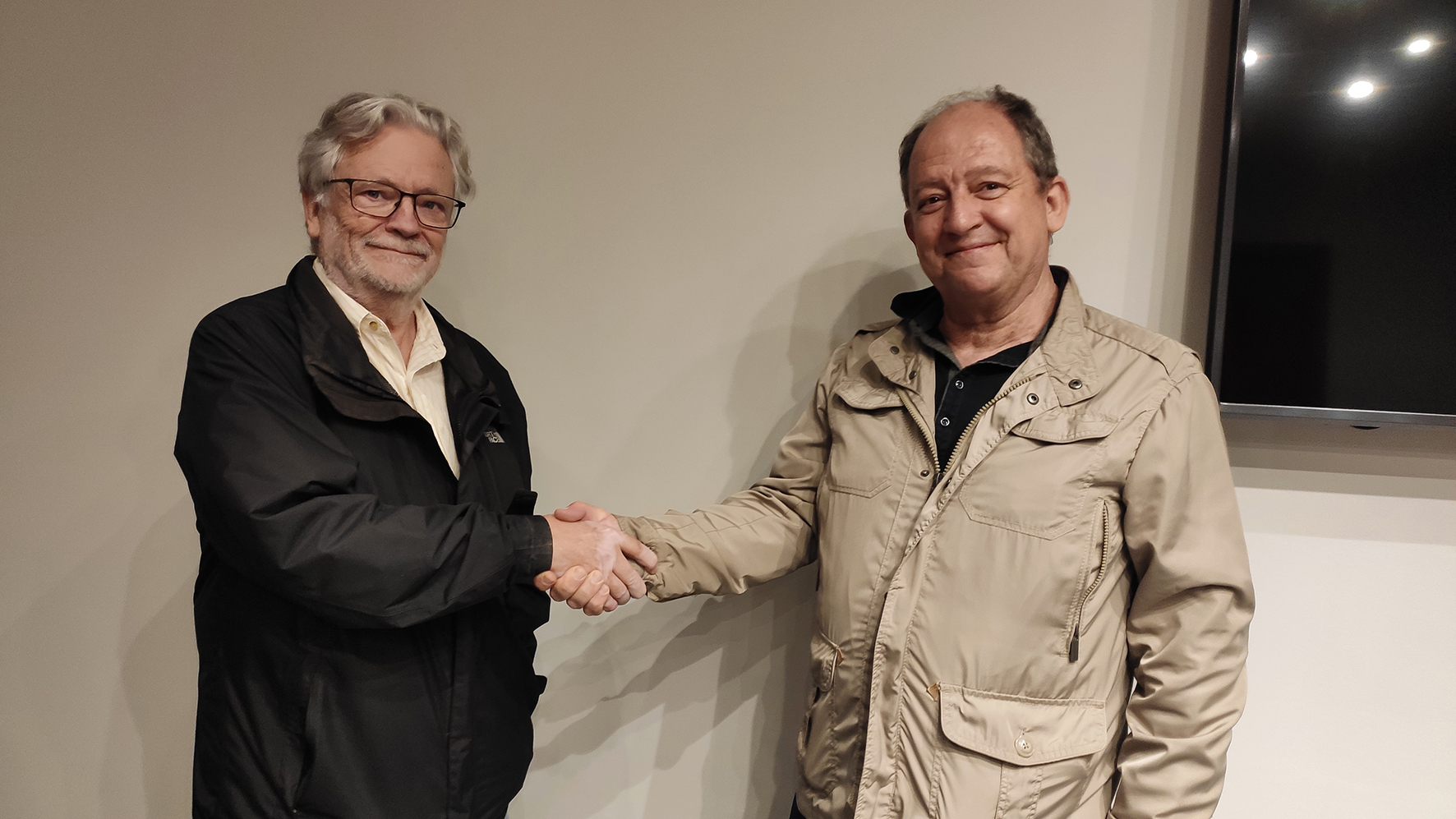 Takes over from Jordi Xena, who was president for six years of the entity that owns and manages the Jardí Botànic Marimurtra

At the last ordinary meeting of the Carl Faust Foundation’s board of trustees, its members unanimously voted for Cristòfol Jordà as the new president of the entity, thus taking over from Jordi Xena i Ballada, who had held the position since 2016 .

Cristòfol Jordà i Sanuy (Les Planes de Vallvidrera, 1958) has worked actively with the activity since 2017, being part of the Scientific Research and Dissemination Committee and chairing the Strategic Planning Committee. By training he is an agricultural technical engineer (UPC) in the specialty of horticulture and gardening, as a professional he has combined activity in the private sector with the exercise of different positions in the public administration.

Jordi Xena i Ballada, Sant Celoni on September 11, 1943, held the presidency of the Carl Faust Foundation for six years, from 2016 to the present. In leaving the position of president, the members of the board of trustees thanked him for his work and dedication during all these years, highlighting the efforts to direct the entity during the complex years of the pandemic and maintain its integrity both financially and institutional

In addition to the relief in the presidency, the Board of Trustees of the Foundation also approved the incorporation of three new trustees: Dra. Teresa Garnatje, Ms. Jennifer Witty Che and Mr. Rafael Ferrer With these three new members, the board of trustees once again reaches the statutory number of members at the same time as it deepens two important lines for the organization: the rejuvenation of its members and the trend towards equal representation.